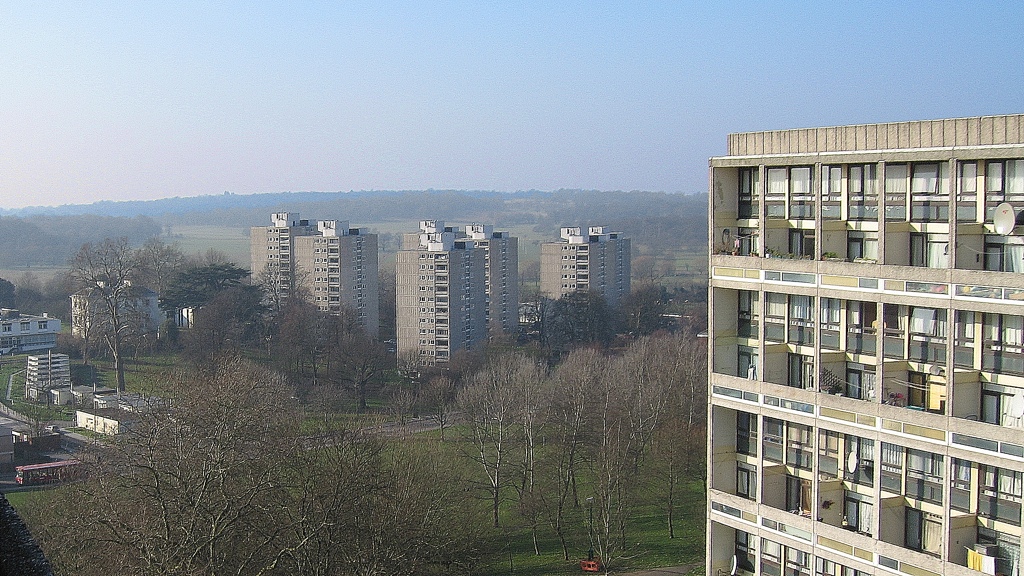 Some very lazy blogging here, but below is an article I wrote for the LGIU’s C’llr magazine. It isn’t very profound, but when thinking about the subject a web-search didn’t find a single reference to the Kübler-Ross model of grief being applied to regeneration (other than regenerations in Dr Who which seem to provoke strong senses of bereavement among some).

Although written a few months ago, last week I was talking to a Roehampton resident who seemed somewhat depressed when expressing support for regeneration. I enquired further, and he told me why his words and demeanour didn’t match: “I’ve lived here since 1959. I know it will be better for my grandkids and their kids, but I’m losing my home for them.” However hard we try, there will be some human cost, in this case the resident saw it as sad but worthwhile, the challenge is making sure that cost is worth it for everyone.

However noble the intention regeneration projects sometimes seem to bring nothing but grief. From the big arguments over vision to the tiniest details that suddenly become all-consuming, it’s easy to sometimes wonder if regeneration is just a series of segues between tension, disagreement and frustration.

Any regeneration project will inevitably spend much of the process dogged by criticism. Aside from the human tendency to dissent vigorously but assent apathetically, is the simple fact that even well supported regenerations will still have been opposed by a significant minority of people: nine out of ten supporting still means one out of ten don’t.

In Wandsworth we are currently involved in three big regeneration projects. Nine Elms is the one that attracts the headlines: central London’s biggest opportunity area will see industrial land along the Thames transformed, creating over 20,000 new jobs, a revitalised Battersea Power Station and a new diplomatic quarter which will be home to the US Embassy. No less important are the schemes currently running in two of our most deprived areas which will see up to £100 million invested to transform estates that have, for different reasons, not aged well.

At first sight all three are no-brainers. Nine Elms transforms inaccessible brownfield sites and creates jobs and amenities while providing access to the Thames riverside. Our estate regenerations will see the creation of high quality homes along with the creation of new jobs and better communal spaces and facilities.

Yet for those directly affected, the benefits are not always that obvious. I have come to realise the process does not only cause grief to those of us involved in delivery, but also causes grief for the beneficiaries.

It is easy to be overwhelmed with the technicalities of regeneration: the homes standards and densities, phasing studies, the permeability of the new neighbourhood. But no-one lives technically, they live emotionally. They live in homes and neighbourhoods measured in memories, not by space standards.

These emotional aspects are not lost on the council. We try hard to engage whenever possible; community engagement involves the whole council, from housing to schools and even the council’s arts team. Despite that, there is a regeneration to deliver and residents sometimes can not help but think the council is doing, but not feeling.

Increasingly, I wonder if the classic Kübler-Ross model of five stages of loss can be applied to regeneration schemes. First is denial, a belief the council will not deliver. Second is anger, perhaps a suspicion that it is motivated by ulterior motives. Third comes bargaining; I met one resident who wanted their block demolished, but only if we kept and rebuilt around their ground floor flat. Next is the depression of residents thinking the council just will do what it wants.

Finally comes acceptance; and with it engagement, understanding and—hopefully—enthusiasm. Wandsworth’s experience may just mirror the regenerations seen elsewhere: but that should not detract from any individual experience, because once trust and ambition is shared, the magic starts to happen.

Residents understand, better than anyone, the problems we want to address, and are able to contribute to the process. They can see how their views and opinions are incorporated as regeneration plans take shape and, just as importantly, understand when they are not. When the plans start to become reality, residents start getting the tangible benefits: in Wandsworth the number of people getting jobs on the developments through the council’s jobs brokerage service grows almost daily. When they see the benefits residents can become champions for regeneration, as So Solid Crew’s G-Man surprisingly did in Wandsworth, and will undoubtedly influence some people who are unmoved by the council’s information.

It is when you see those unexpected contributions and realise that people’s imaginations are turning to the possibilities of the future, rather than the suspicions or inconveniences of today, that the grief is well worth it.