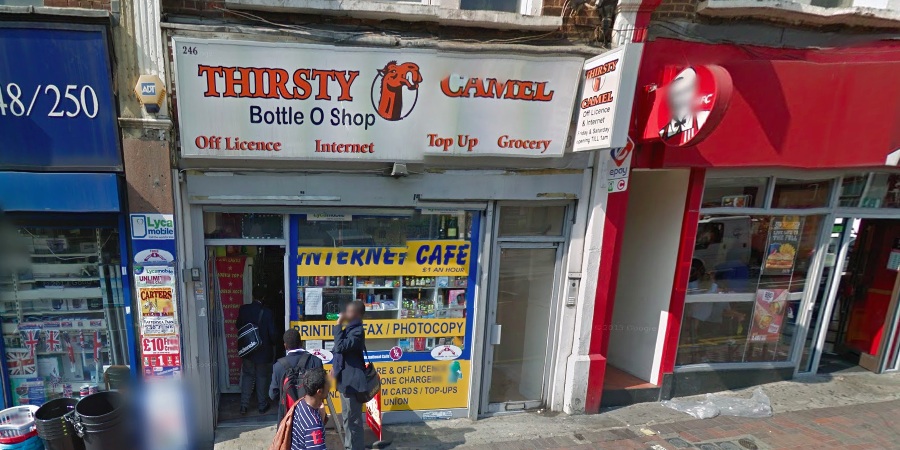 I’ve just found out that Thirsty Camel’s application for a new licence was rejected at last night’s licensing panel hearing.

The current licensee had lost his licence after being found selling counterfeit and smuggled cigarettes but a new licence application was made by an associate, presumably so they could continue trading in exactly the same way as before.

Despite my libertarian instincts, this is a good result: in trading illegal cigarettes (and previously selling to underage drinkers) the shop was competing unfairly with other retailers and putting customers at risk with products that were potentially harmful.