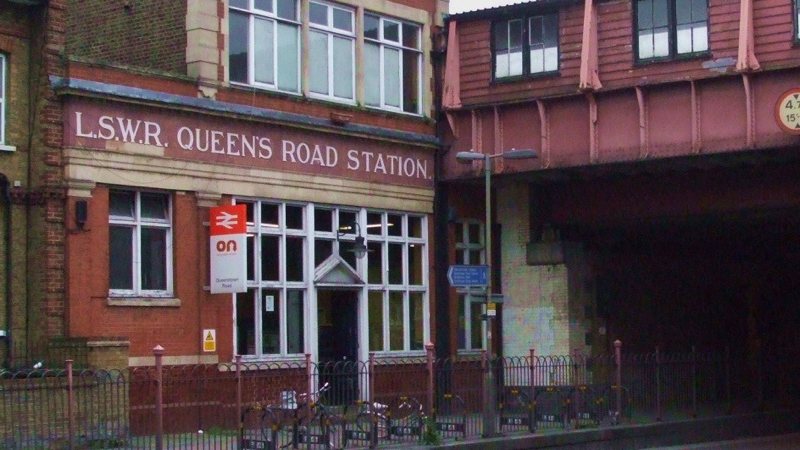 I cried after the Queenstown election result.

Not last week's by-election, but the 2014 council election. I had, as I always did, become absorbed by the election, throwing myself into a hard fight believing that what I was doing on the doorstep affected the final result.

But after several weeks of missing my kids' bedtimes six nights a week it wasn't enough: we got two of the three seats. Whatever people said, that there was nothing more I could have done, that two of three ain't bad, I couldn't help feeling I'd let that third candidate down. I'd put my heart into the campaign, losing that one seat was one too many.

Now I'm happily detached from party I enjoy elections purely on their own merit: it may lack the highs but it's blissfully free from lows. The most intense emotion I experienced during the Queenstown by-election was the gratitude I was no longer at risk of being sucked into spending every free night and weekend knocking on doors in bitterly cold weather.

Why would the Conservatives have expected to win?

I won't deny that I felt the Tories should do badly. I have written several times about Formula E and why I felt it was wrong for Battersea Park and, yes, I thought there should be some electoral consequences for it. My expectation, though, was still a Conservative gain.

First, national polls have moved in the Conservative's favour since the seat was last fought in 2014. At the local elections in May 2014 the two parties were about level, with Labour, if anyone, tending to be the one that would take a small lead. Currently there is a clear lead for the Conservatives of around 8%. Even taking the least favourable numbers for the Conservatives it still equates to an 8% swing to them.

Second, the demographics should have moved in the Conservatives' favour. While the developments at Nine Elms are far from fully occupied, some people have moved in and I would expect those living there to be more likely Conservative than Labour voters.

Third, the local Conservatives have been better campaigners than Labour. When turnout is low (and who really gets excited about local elections?) a good local campaign that mobilises its vote can make the difference between winning and losing.

Guessing a turnout around 20% (it was actually a bit higher), I'd have bet a Conservative gain with a majority of 150-200. But they lost by over five hundred.

Why did the Conservatives lose?

So, what went wrong? There were a number of factors, some of which I should have included in my initial thinking.

National swing isn't always relevant in a local by-election. London has exists in a bit of a political bubble and, at the moment, there's still something of a Sadiq Khan honeymoon for Labour that you might speculate was boosted by Tuesday's US Presidential election.

While the demographics might have shifted, I know from experience that people who live behind entry-phones are incredibly difficult to get out to vote. Living behind secure entry and concierges creates a different mindset: you pay a service charge to put a barrier between you and the rest of the world. Civic duty and democracy might be important, but it's hard to persuade people to leave their enclave to vote. And to offset any gain there, Formula E remained a bigger issue than I would have expected. Formula E might not be coming back, but a lot of people are still sore about it.

Perhaps most of all I failed to appreciate that while the Conservatives are great campaigners at the big elections (the Parliamentary fights or the whole council elections) they don't always scale down that well. Faced with the prospect of a cold, wet November by-election it's very easy for councillors—the backbone of the campaign machine—to find themselves having to attend to important business in a warm, dry Town Hall.

But why the Conservatives won't worry

The result will be a disappointment, especially to a council that doesn't like failure. But they know they don't need Queenstown and it's much better to learn the campaigning lessons with a single seat, than when all sixty are up for grabs.

And when all sixty are up for grabs it is a different contest. The Conservatives are better at those campaigns, they know their numbers, decide their strategy and move their troops. Plus they have the much easier job of defending a few key seats to retain control than having to win lots of them to take control.

Time is on their side too. Looking to the future, by the 2018 election Formula E will be a distant memory with voters thinking more about who runs (and sets the bills for) council services than exercising a protest vote. Looking to the past Conservative control is the default. It's over 40 years since Labour won control of the council, and over twenty since the Conservatives won anything less than two-thirds of the seats.

Finding examples of councils where control has changed after four decades is very difficult1. The electoral maths and demographics are such that if one party exercises such dominance for such a long time it's more than earned the right to be deemed 'safe'.

Most reassuring of all to the Conservatives will be that this is a seat they wouldn't even be competitive in anywhere else. (Queenstown is not alone but helps show how Wandsworth has defined and re-defines inner city Conservativism2.) The fact that it only has a single Labour councillor after twenty-four years highlights just how dominant the Conservatives have been and how the 'Wandsworth effect'—where voters who would ordinarily be Labour vote Conservative—has come to define local Wandsworth politics.

Were any tears shed after the by-election result was declared? I have no idea. If they were, though, I suspect not by those with wiser and cooler heads than I ever had. The Conservative leadership has a clear vision and a strong sense of purpose; it will not be too worried about one anomalous result.

2 thoughts on “Reflections on the Queenstown by-election”