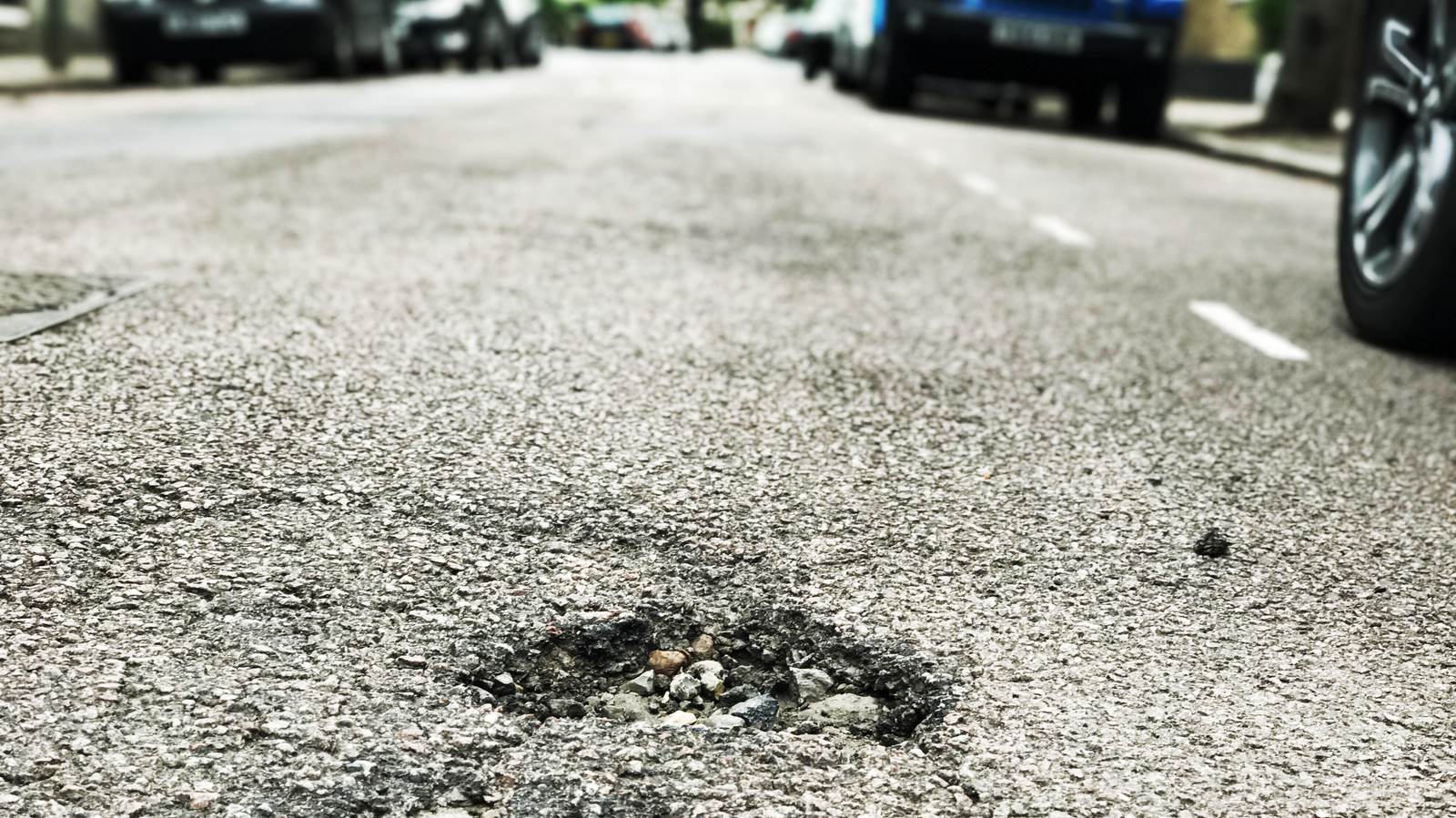 My freedom of information flight of fancy was shot down in flames. Having spent months trying to get some data from the town hall as a councillor I thought I’d give the Freedom of Information Act a try.

I should have known better.

The story started (as quite a few of my recent ones do) at the Shaftesbury Let’s Talk meeting. During the meeting a comment was made by one of the officers who:

informed the meeting that a full inspection was carried out on pavements across the Borough; the Council is currently undertaking a 5-year programme of repairs, spending had been increased by £2m and the works were being prioritised to deal with the worst cases first.

I thought this was interesting. For a while I was reporting a lot of road and footway faults, but these often went unrepaired for months. Aside from wanting an overview of the state of the pavements, I also thought it might help me form a better picture of what repairs would be completed, since not much in Shaftesbury Ward ever got prioritised and perhaps I was reporting problems that just weren’t bad enough.

I never got the details of the inspection since—I was told—it had to be cleared by the leader of the council before it could be shared with me.

I tried a few more times before, at the beginning of the year, trying a freedom of information request. Surely, I reasoned, something that announced in a public meeting, detailing defects that are in full view of the public, should be information available to the public, if not a lowly councillor.

I was wrong. The response to my request was that the data is incomplete and releasing such information “may be misleading to the public” (imagine the horrors of people knowing about potholes and uneven pavements they can already see every day on their street) and because “the council needs to be able to consider and fully explore all the options available to them and exchange views within a safe place”.1

Of course, some might think that referring to a document as complete that has not been finished some three months later is misleading. But maybe it’s a case of two wrongs making a right, because it turns out the evidence base that doesn’t exist informs a five-year programme that doesn’t exist either.

It is, of course, symptomatic of a council lost in its own arrogance and right to rule.

I missed last night’s council meeting—attending a school governor training session and only making the town hall in time to see people leaving—but I’m rather glad. Having read the questions, followed it on Twitter and heard about it from people who were there it seemed to be a meeting with similarly weak foundations as the council’s street maintenance plan: the council may be long on self-love but it’s desperately short on self-awareness.

2 thoughts on “Why potholes are state secrets in Wandsworth”