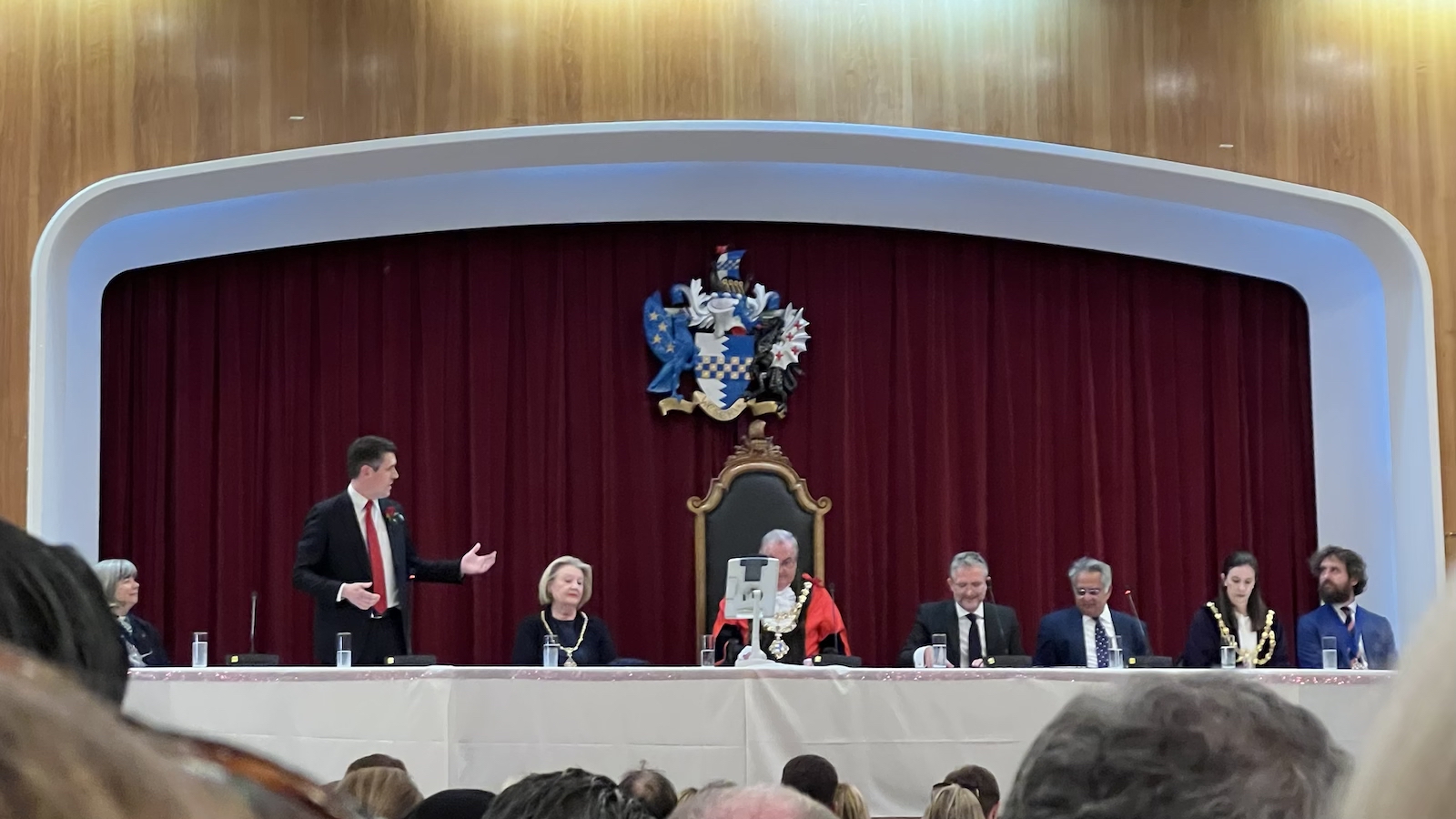 5 thoughts on “Wandsworth is (officially) Labour”