Finally got my hands on a **big** iPad after itching for one for a long long time. The screen is luscious.

Preparing for my schools’ parent governor elections had while watching the approaching US mid-terms has made me realise what a luxury it is to have elections where the candidates are all, basically, good. Sadly politics on both sides of the Atlantic seems so far from that now. 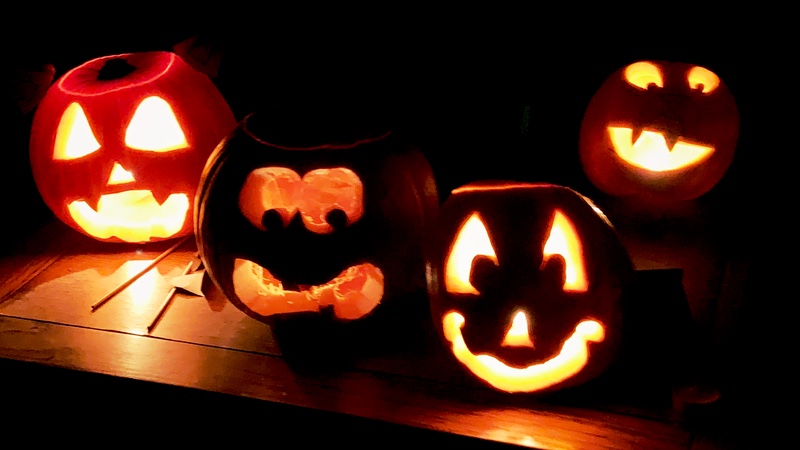 Listening to fireworks pop outside I don’t feel I’m missing anything (although I did watch some last weekend) and wonder if Halloween will soon be a bigger thing in the UK. When you consider the roots of bonfire night, it doesn’t seem very 21st century…

With the obvious exception of the giant, epoch-defining balls-up he made on his own terms, he is almost without other legacy.

I put myself firmly in the category of frustrated writer so am always a little envious of people starting NaNoWriMo projects today. I’ll just have to stick with feeble excuses like ‘too busy’.

That’s Halloween done for another year. 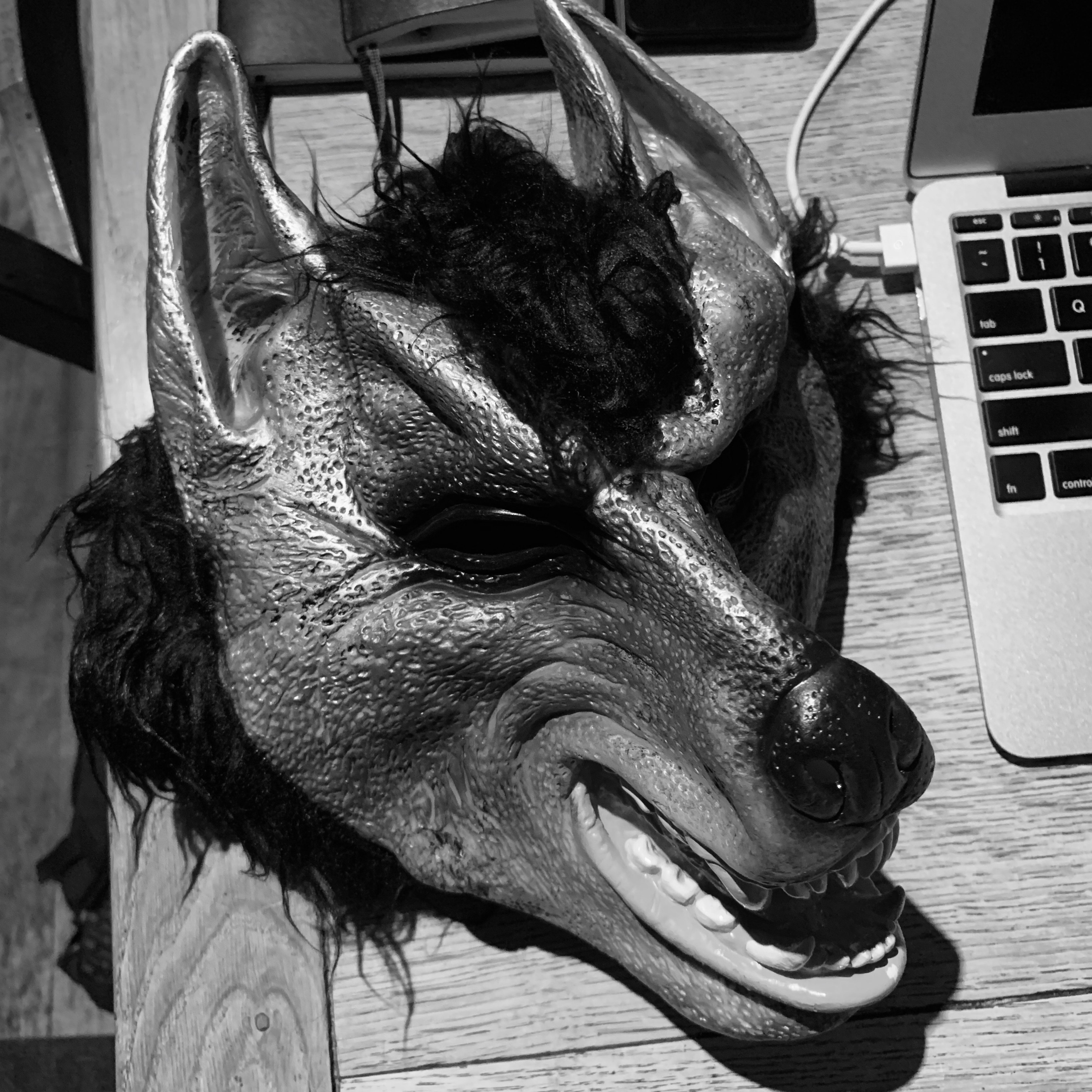 Second successive month of just giving money to Apple, this time for an iPad Pro. They are beautiful devices though and have matured so much since I first tried, and failed, to use one as a laptop replacement.

Hit submit on my first bit of academic work in many many years.

Wasn’t happy with it but learning the difference between good enough and an impossible perfect is one of the key lessons I learned in those many non-academic years. 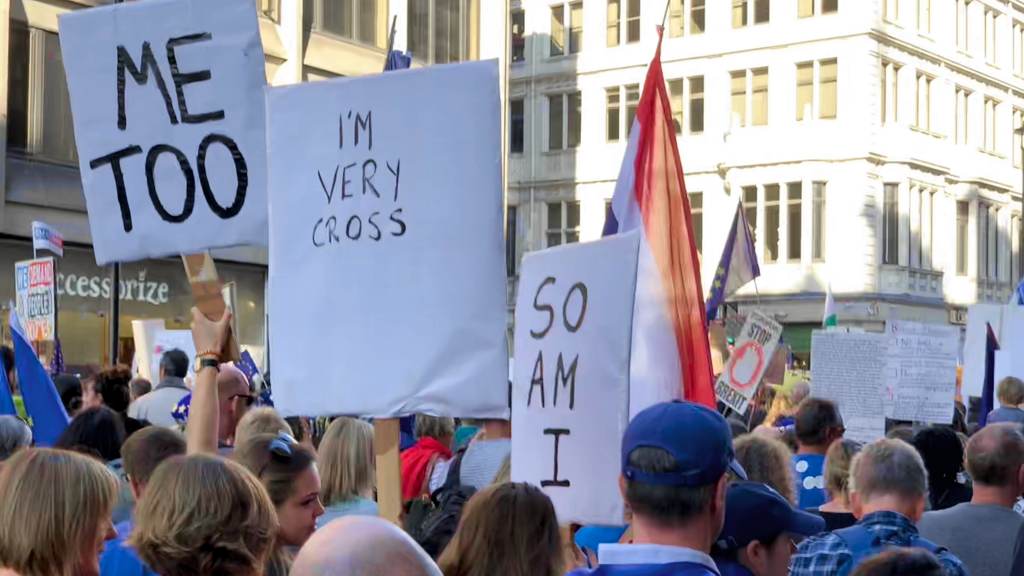 I was proud to take part, along with my family, in the People’s Vote march in London yesterday.

People’s Vote is meant to be a broad church for anyone who thinks there should be a public ratification of the outcome of the Brexit negotiations. But I’m not one of those: I want a People’s Vote with a Remain option and believe that that would win.

I’m an unapologetic Remainer. I did spend a while after the referendum thinking that it’s sad we have made ourselves powers by voting to leave but it won’t be all that bad. Since then I’ve come to realise that we are actually planning to impoverish ourselves financially and culturally for generations to come.

It was important to me to take my children on the march. I marched for them far more than for me, I want them to have all the opportunities and benefits membership of the EU brings. I want them to grow up in a time when we don’t hark back to world wars as some sort of national zenith and view foreign relations through that prism. I want them to grow up thinking more about our common humanity than how we can build walls between us and countries that should be welcome friends and neighbours. I resent that Brexit makes all that harder for them.

And that just makes me think marching wasn’t enough.